skip to main | skip to sidebar

What's the diffrence between cheese cake and a Pin UP

Nothing at the hart of the art forms origin. Now some how a pin-up has become so sanitized that I took a look at a pin-up of a motorcycle and it was just a motorcycle. That's not a pin-up, a pin-up of a bike should have a women draped over it like candy melting. Put your hate brakes on the women who model for this art form are not even nude 80% of the time(for hard numbers see my first post -Steeve). When, and if a pin-up contains nudity is up to the artists. Most of the sexuality in a pin-up is in the face and subtle or exaggerated poses with the body. Here 2 should be safe for work pin-ups one's cheese cake. The images are suggestive but contain no nudity can you tell the difference between the two, I can't. 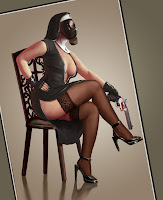 Posted by BillyHotdog at 5:26 PM No comments:

X-men Forever, Chris Claremont back at marvel on x-men to finish the story that got me into comics in the first place neerd-gasim. 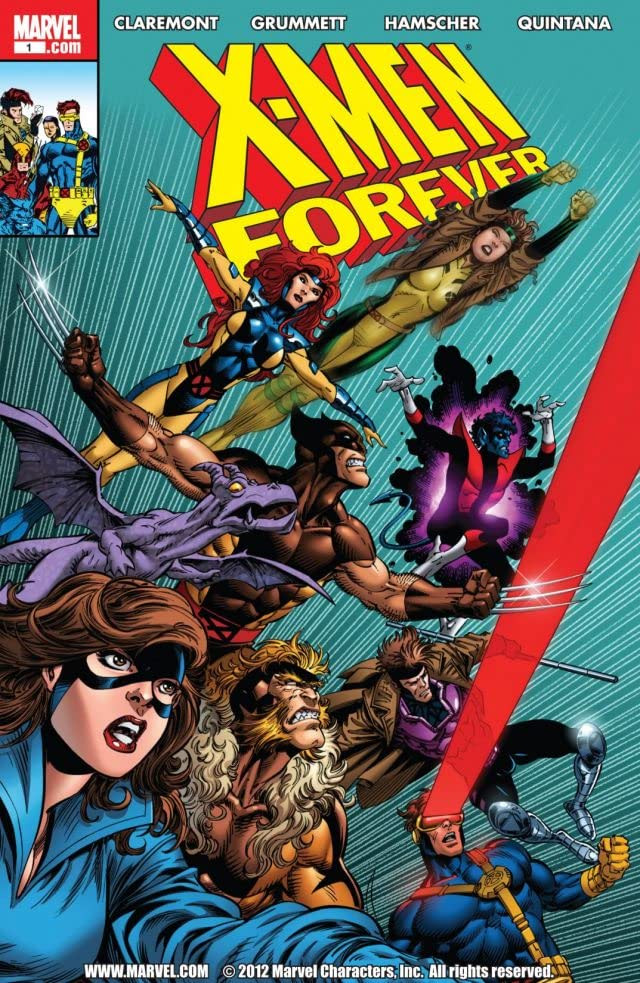 That's the cover of issue 1. We go back in time to when Magneto and the Acolytes attack earth with nukes. Fabian Cortez kills Magneto and lots of humans and mutants die. This all happened before the comic starts. Page 1 Jean and Logan (not James or needs a deep back story Howlett) are Kissing on a tropical Island. Tha's all you get you want the rest you will have to pay $3.99 an Issue just like me witch is absurd because(old man voice) back in my day comics cost a $1.25 and we didn't have no iternet like this we had to dragg are eyes accross broken glass to read .......Back to the awesome that is X-men Forever just buy it and read it and Issue 2 is out issue 3 hits July 8th 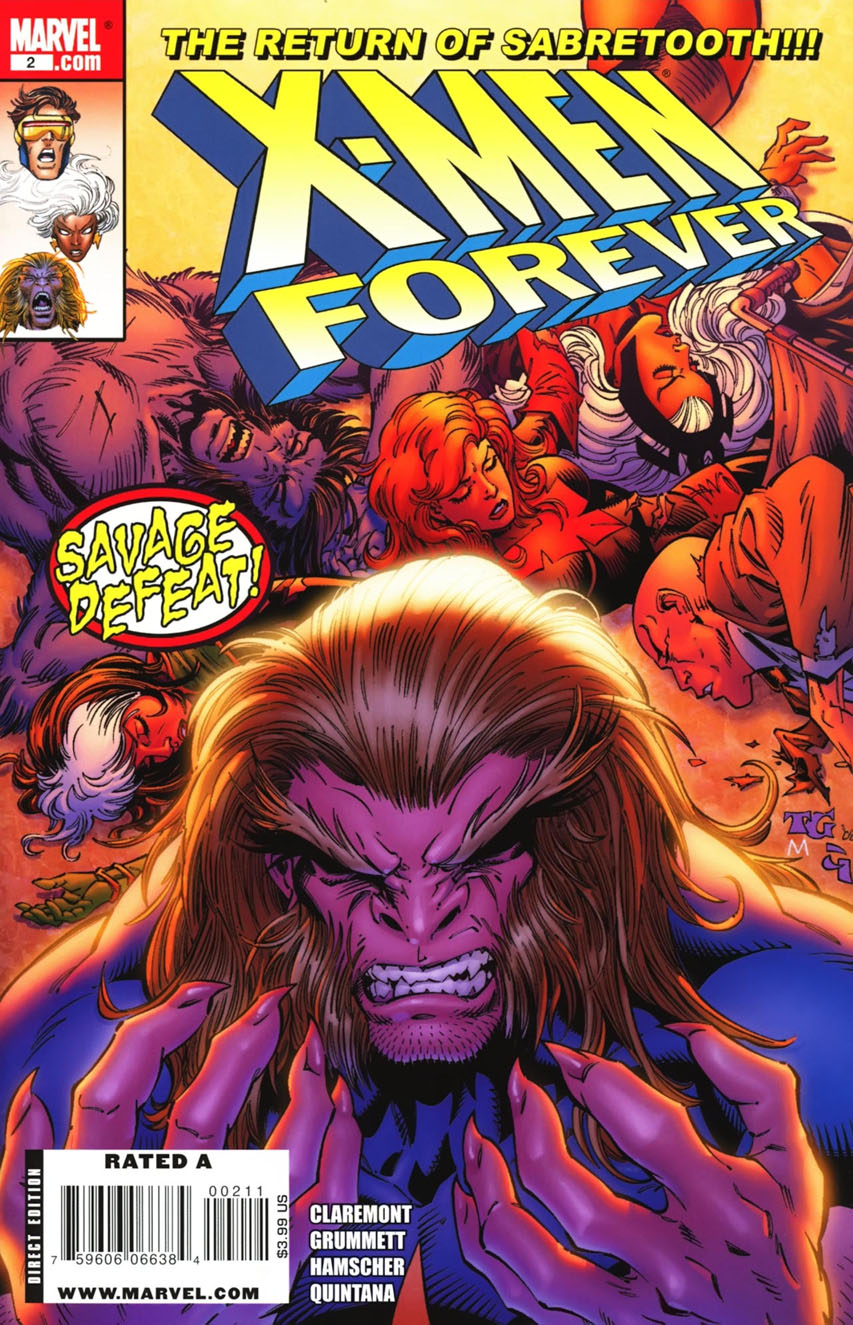 I wonder if there is a way to make a eco-friendly video game, comic, and more store. I mean from the building to the packaging to customer incentives and education. I know that most people who are in these hobbies do not think of the impact the product causes. In video games the main concern is the packing waist. This is a simple fix I have found a few games that have come in recycled cardboard dvd cases with no shrink wrap just a paper safety seal. Sure this practice is not widely us

ed mainly because big boxed retailers can not control loss prevention as well. In small shops it works well because the product is not on the floor, but in a back room. The down side is because the new packing style is not widely used not all manufactures support it. Witch is sad if we can't pressure box places to adopt the new boxes we are wasting a lot of plastic that could be made into action figures or dolls. That is one way to cut down with just video games. One more is to down load directly from the game makers. Thi 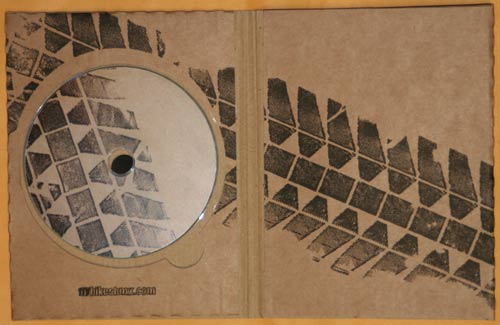 s hurts the shop and is not quite in place for set top gameing systems. A new system for small shops are down lode cards made from card stock and a code placed on a peal away strip you still need the internet and time to down load. The down side it is still no up yet. This just one of the hobbies in the small culture I live in.

Comics are even a stranger story, considering that they are meant for kids and they have a large amount of toxins in them. From the paper bleaching to the gloss finishers to the inks even the staples and binding glue. The up side is the comic producers know this and are taking steps to fix this. They use safer staples and glue than the past. Thankfully unlike other periodicals bought by today's market about 30% are saved by the end user where less than one 1% of the rest of periodicals are saved by the end user. Another strange practice by big box retailers is at the end of the month they rip the upc page of all unsold periodicals and shipped back to the manufacture. They recycle the refuse periodicals but the die and other byproducts are sitting bins. A smarter practice would be t

o sell the unsold copies to a small shop to keep them for archive selling. It will never happen because they get a full refund on all unsold upc from the supplier. Just sad. I can't ask the big box places to chang their pratices. Just ask the question of the manager if they do the upc return and recycle program if they say yes don't buy your comics from them. For all I said before and if thats not enough just picture some one ripping the covers of your favorite comic off each month. That hurts me in side knowing how much paper is just mulched each month. I love my comics, I have started reading on line to expe

rance new comics. Shopping at comic shops is the green-est way to buy your comics because they do not do the upc buy back system.
Posted by BillyHotdog at 8:49 PM No comments:

One of the boxes I was handling over turned and got into the local water supply. Bad things starting happening real bad things. They say a picture is worth a thousand words. Then the events my eye's captured yesterday could fill the ocean with horror. Here are a few stills recovered by the clean up team. Have been down graded to sweeping the basement at least until my face heals up.

Posted by BillyHotdog at 6:26 PM No comments: 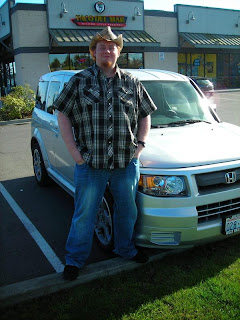 So I think this is a good hook, but I don't know if I can keep it going.

In other news some crazy scientists have made algae into ethanol and bio diesel and may have solved the fuel problem along with helping in produce more oxygen. More crazy people are calming other slime-y stuff can be turned into fuel. A group call the gostbusters are protesting this because this is causing a shortage in ectoplasm.
Posted by BillyHotdog at 9:08 PM No comments:

Welcome to what is going to be one rough trip

This blog is here for the personal enjoyment of all. Any facts or quotes are most likely misinformed and wrong 60% of the time.

Whew, now that we got that out of the way. *****Corporate Message****** We here at The Evil Overlords Of Evil Inc. LTD would like to welcome you to insert name insert name 's
Posted by BillyHotdog at 8:25 PM No comments: